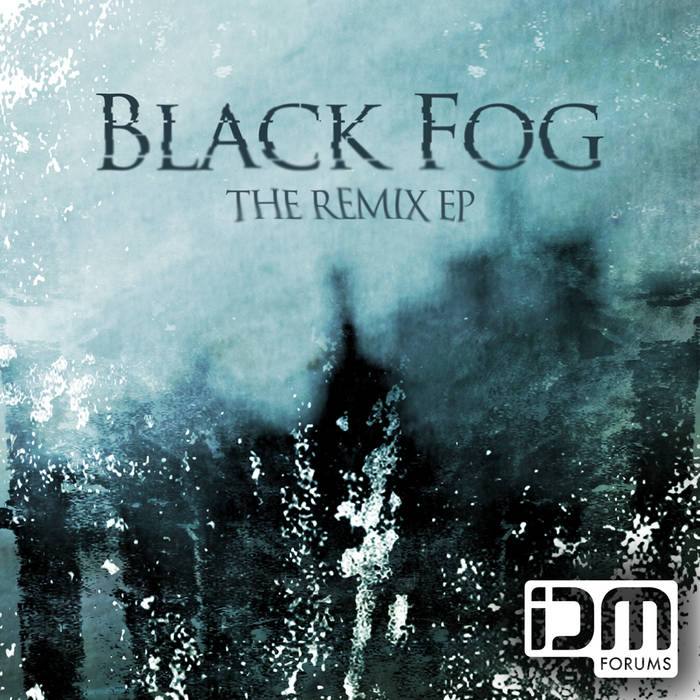 In December of 2011, this EP of remixes of my track Black Fog was released through the IDMf Netlabel. IDMforums.com is the place where I cut my teeth as a producer, and my time on the forum was instrumental in my musical growth. The forums are still active, and if you have interest in music production, there is a great community there and much to be learned from it.

The EP consists of the original track, followed by four remixes, and closed out by an "acoustic" version of The Shadowlands, another track from my 2011 album, Machinations.